You are here: Home / Parties / Hot 2020 Stocking Stuffers For Kids Are Here

The holiday season has arrived early this year, and it seems just about everyone is ready for some holiday cheer! The process of planning ahead for gifting and spoiling my friends and family has begun, and I’m keeping CandyRific Fanimation Fans in my secret Santa stash. These cool, candy-filled fans are even more fun than they appear to be on the surface! 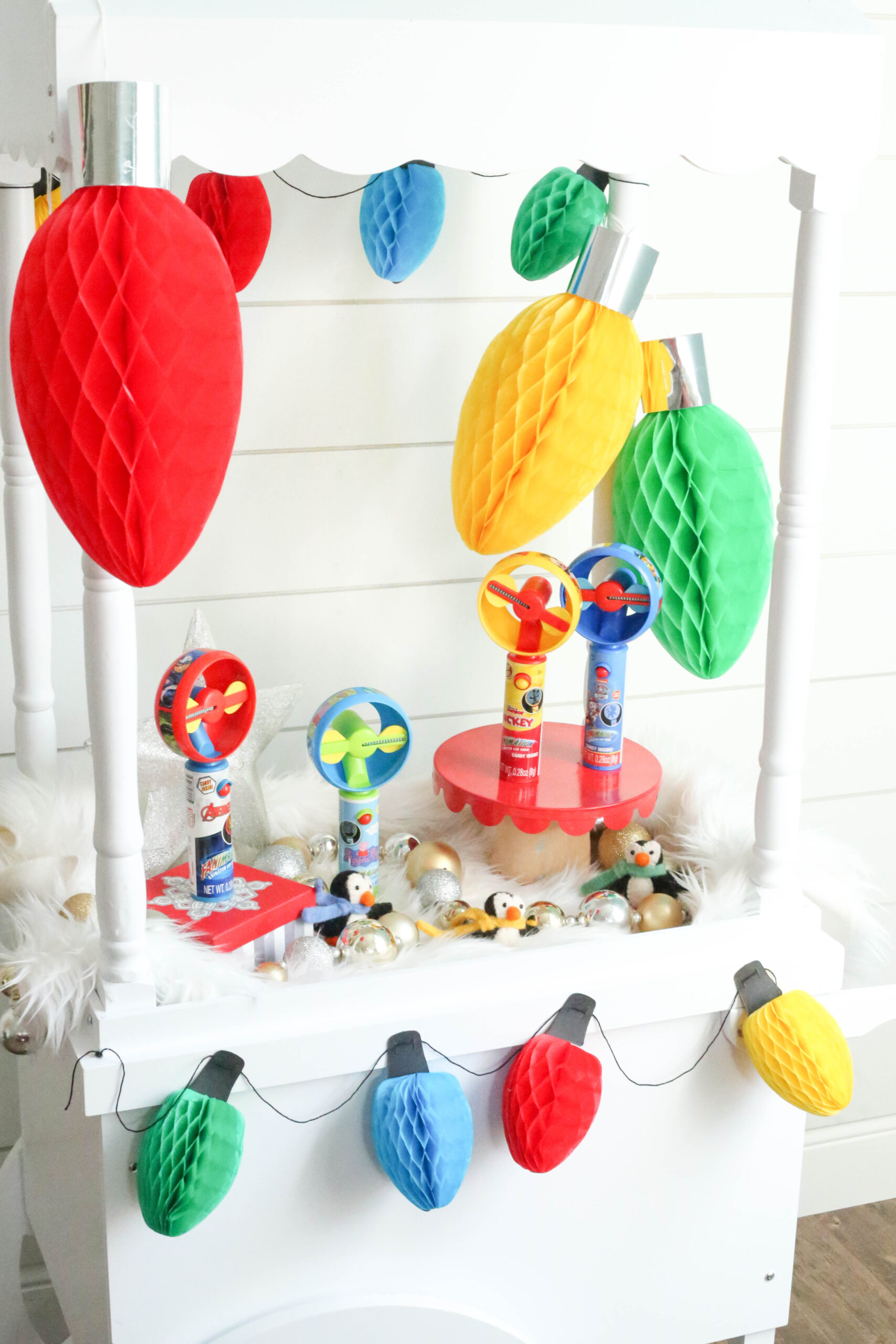 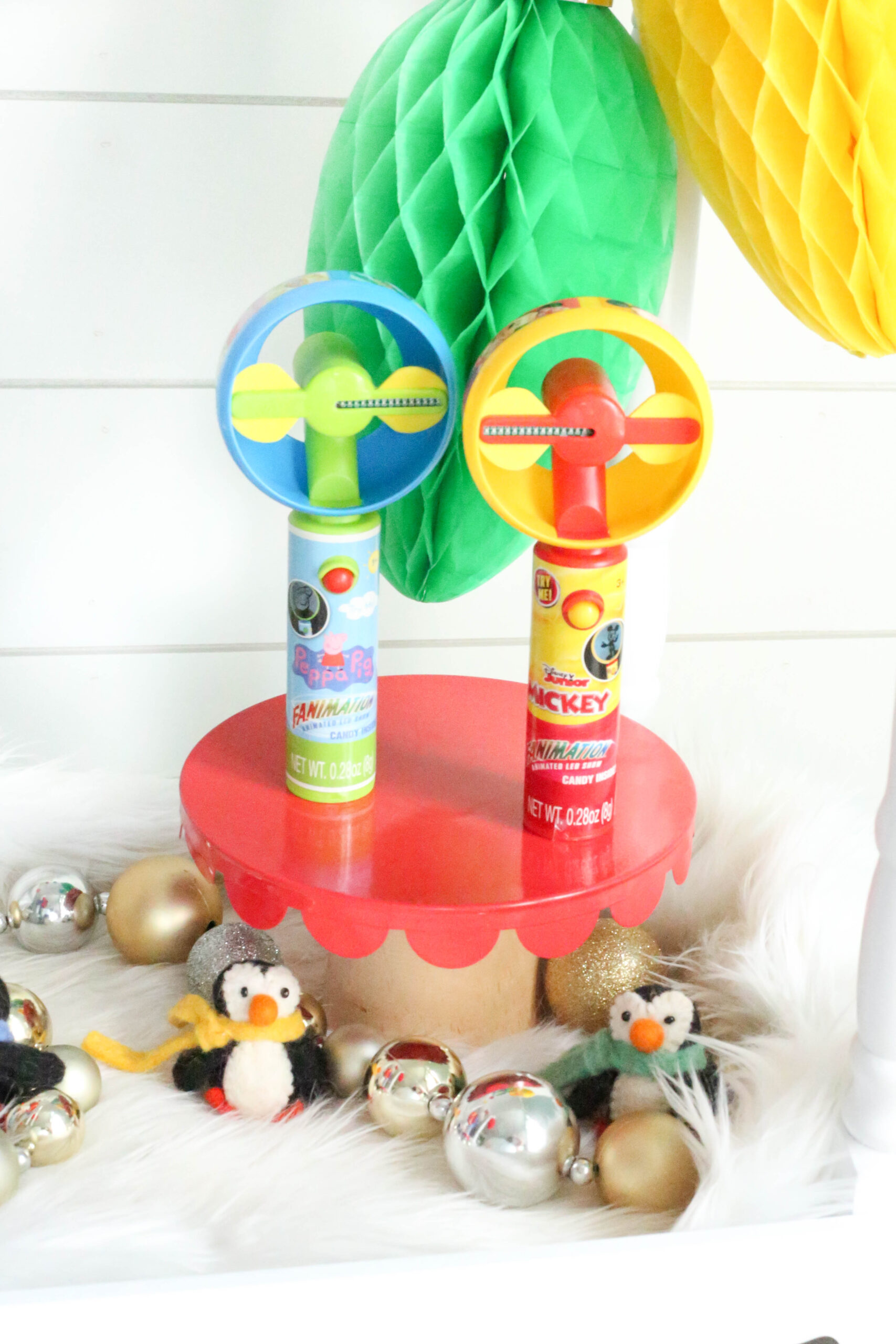 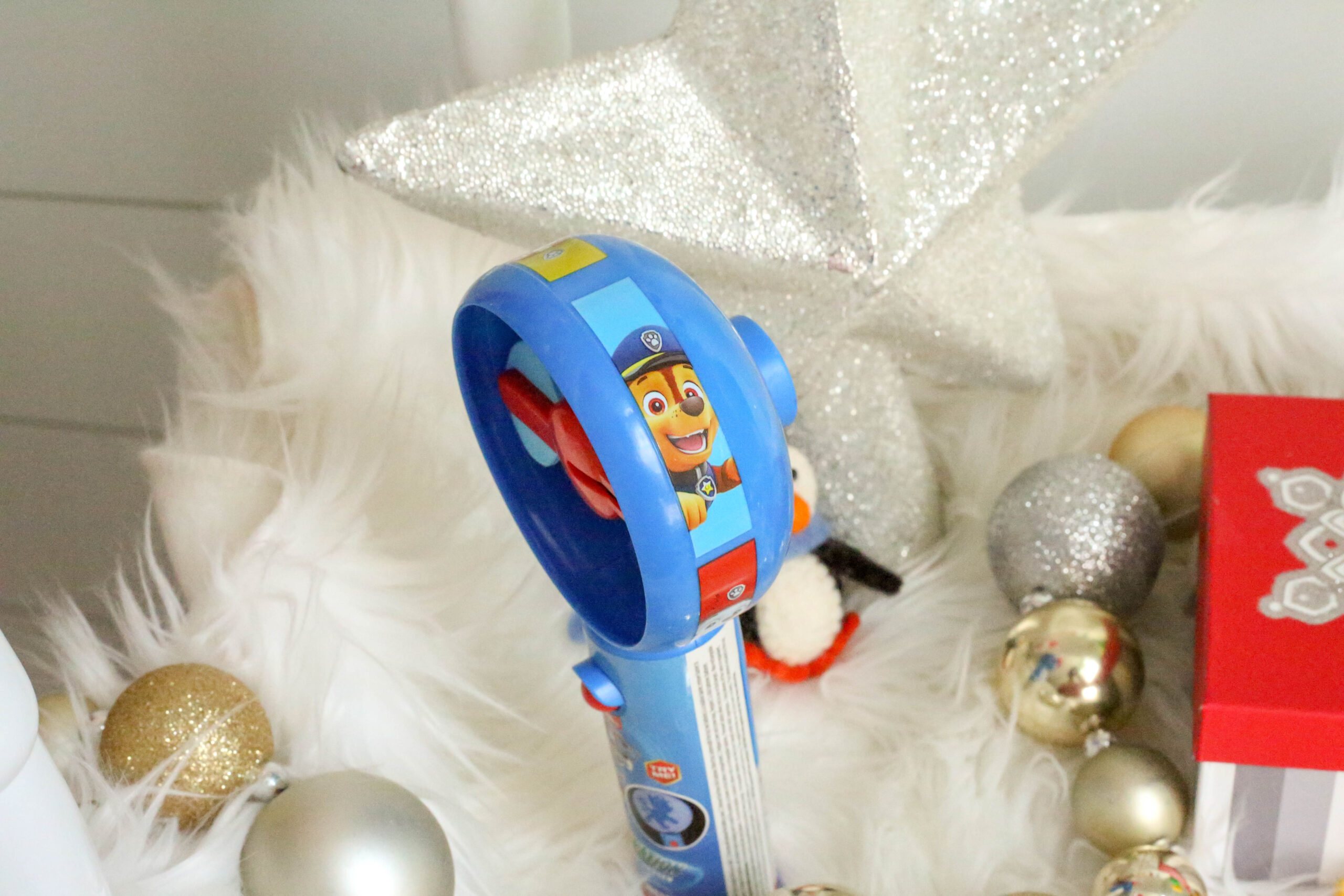 Each Fanimation fan has soft foam blades inside a plastic housing, all designed with child safety in mind. There’s something very special I haven’t told you about these perfect stocking stuffers for kids, though! They feature an animated LED light show in the palm of your hand! As though by magic, the surface of the fan uses LED lights and changing images to display an engaging, moving light show, projected before your eyes as the soft foam blades spin. Kids will delight in recognizing and identifying many characters from beloved shows like Peppa Pig, The Avengers, Mickey & Friends, and PAW Patrol! 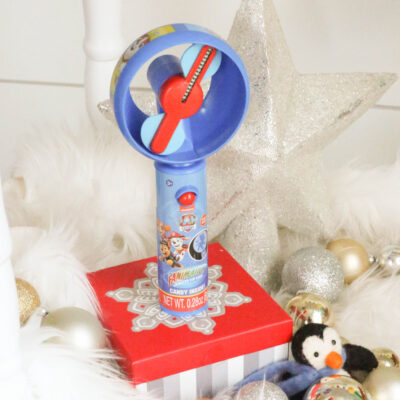 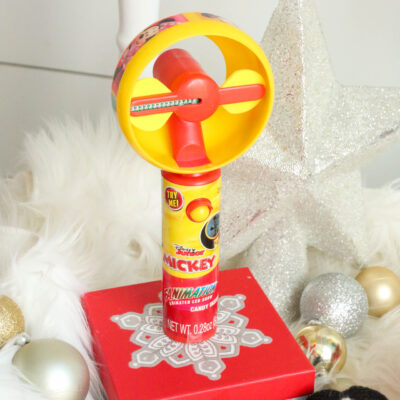 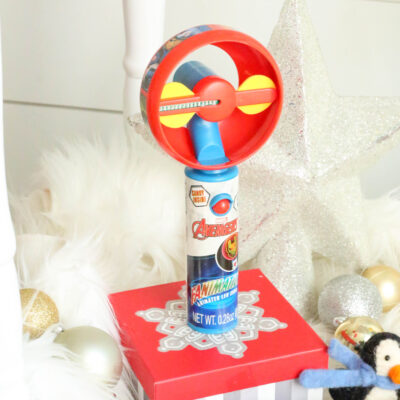 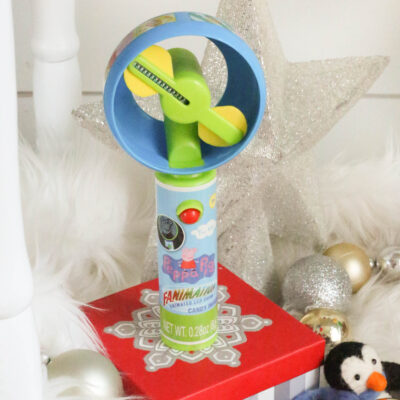 Inside each CandyRific Fanimation fan is yet another delightful surprise, a secret inner compartment in the handle, with a bag of tasty and sweet CandyRific Candy inside. Each different Fanimation Fan is a gift that delivers on all levels. Beyond kid approved, they’re down right cool! Fanimation candy filled fans feature popular characters, have an engaging tech aspect, feature a nifty hidden compartment and come packed with delicious candy! I’m stocking up on these as gifts this year for all the special kids in my life. 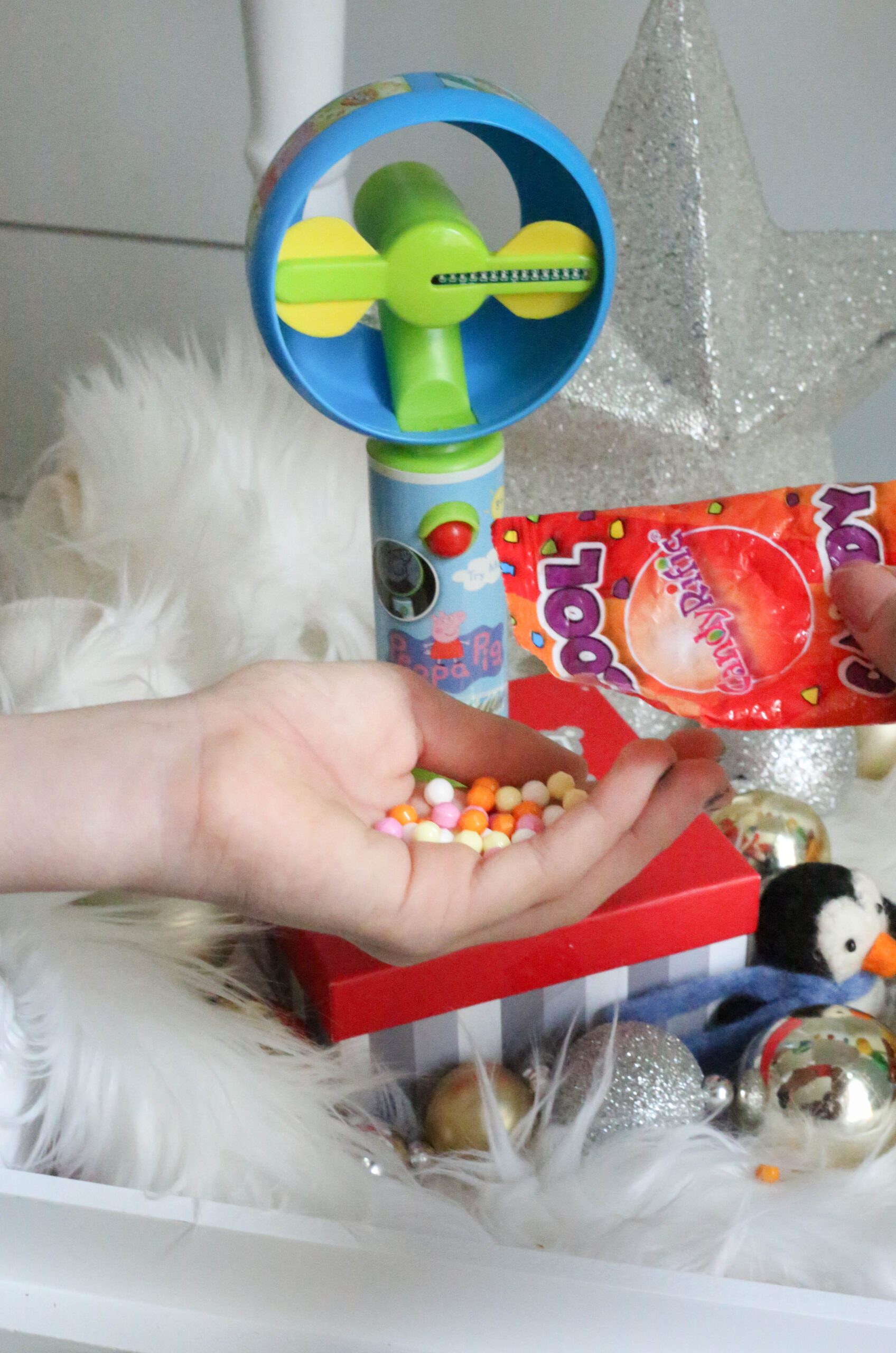 If you love what you’ve seen here, I have great news! I’m giving away a prize package, containing one of each of the Fanimation Fans featured in this post. One lucky winner will be announced on my Facebook page, Craft Party with Christie, on Wednesday, November 11. Be sure to comment on the unboxing video to be entered in the name drawing to win this fun set of Fanimation Fans!

This post is sponsored by CandyRific, who provided product and/or compensation, the opinions and designs are my own.